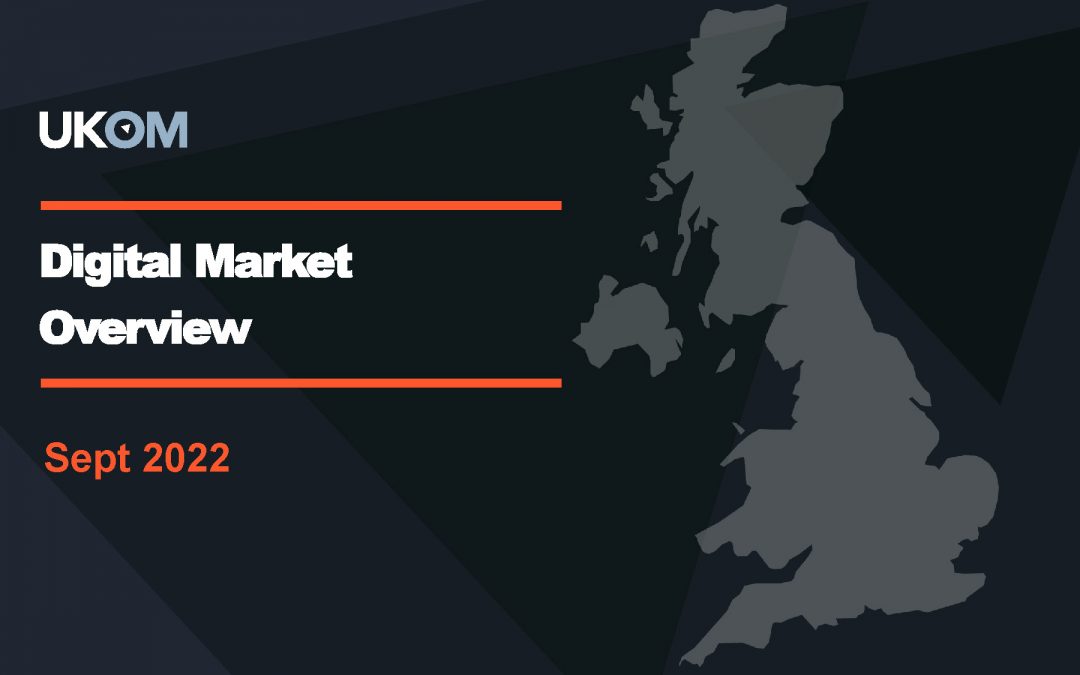 Welcome to the September 2022 Digital Market Overview. Using UKOM endorsed data from Ipsos iris, which launched in 2021, the DMO provides a top-line snapshot of the UK population’s online behaviour across PCs, tablets, and smartphones.