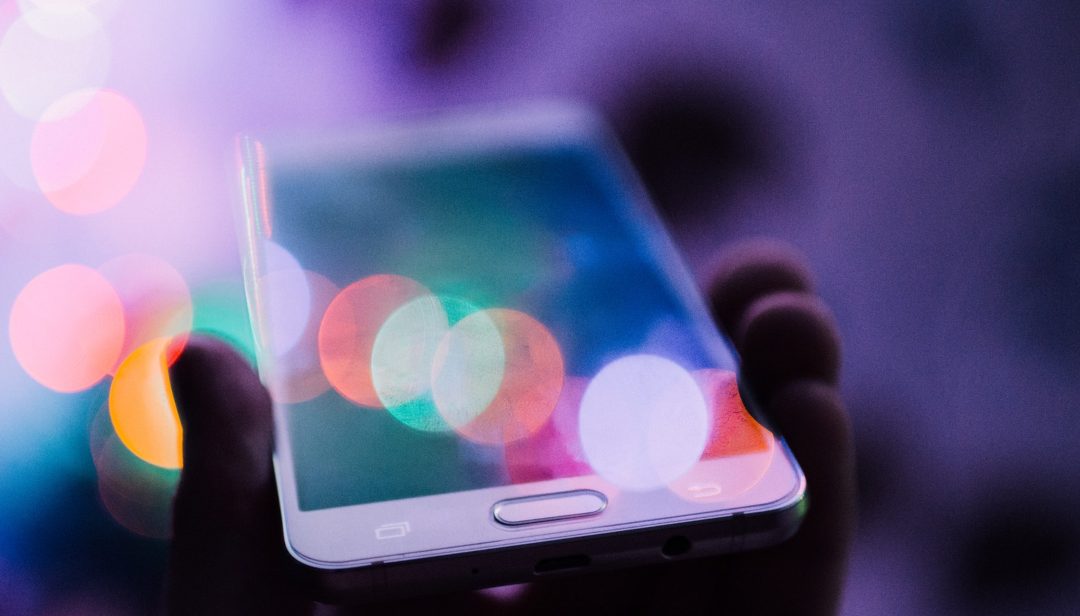 The weightings with which we create the Ipsos iris universe are based on estimates from the PAMCo Establishment Survey. Due to data collection ceasing when the pandemic hit in early 2020, these weightings had remained unchanged for some time.

With data collection resuming post lock-down, we’re delighted to have a new, refreshed set of weighting targets which allow us to report on a post-pandemic universe from July 2021 onwards.

The updated universe has increased the size of the UK internet population by approximately 2.7 million, now sitting just shy of 50 million, with the vast majority of the increase (2.6m) coming from older age groups, in particular those aged 75 and above.

According to the Office of National Statistics, the percentage of people aged 75+ using the internet has been steadily increasing in recent years, and the pandemic has likely pushed this number even further, with 54% of this age group now regularly accessing the internet, so the new weightings accurately reflect this demographic shift in internet usage.

Click here for more insights on how the pandemic has changed the shape of internet usage in the UK.

If you have any questions regarding the weightings or data collection, or would like to know more about Ipsos iris, contact us at: support@ipsosiris.com.